“SKINS”, is Edu Casanova’s debut feature, a new kind of social drama, far from the pamphlet social cinema, closer to the American underground tradition and to the contemporary creative activism that connects with the new spectator open to the message from new expressive codes. “SKINS” is about broken toys, different characters and those who are marginalized by society (including themselves). Lonely characters that struggle to find themselves in a society that only understands one physical form, that excludes and mistreats the different.

The physical form conditions us to society, whether we have chosen it or not. SKINS, is the story of physically different people who for this reason have been forced to hide, seclude or join each other. SAMANTHA, a woman with her digestive system inverted, LAURA a girl without eyes or ANA a woman with a badly formed face. Lonely characters who struggle to find themselves in a society that only understands one physical form, that excludes and mistreats the different. 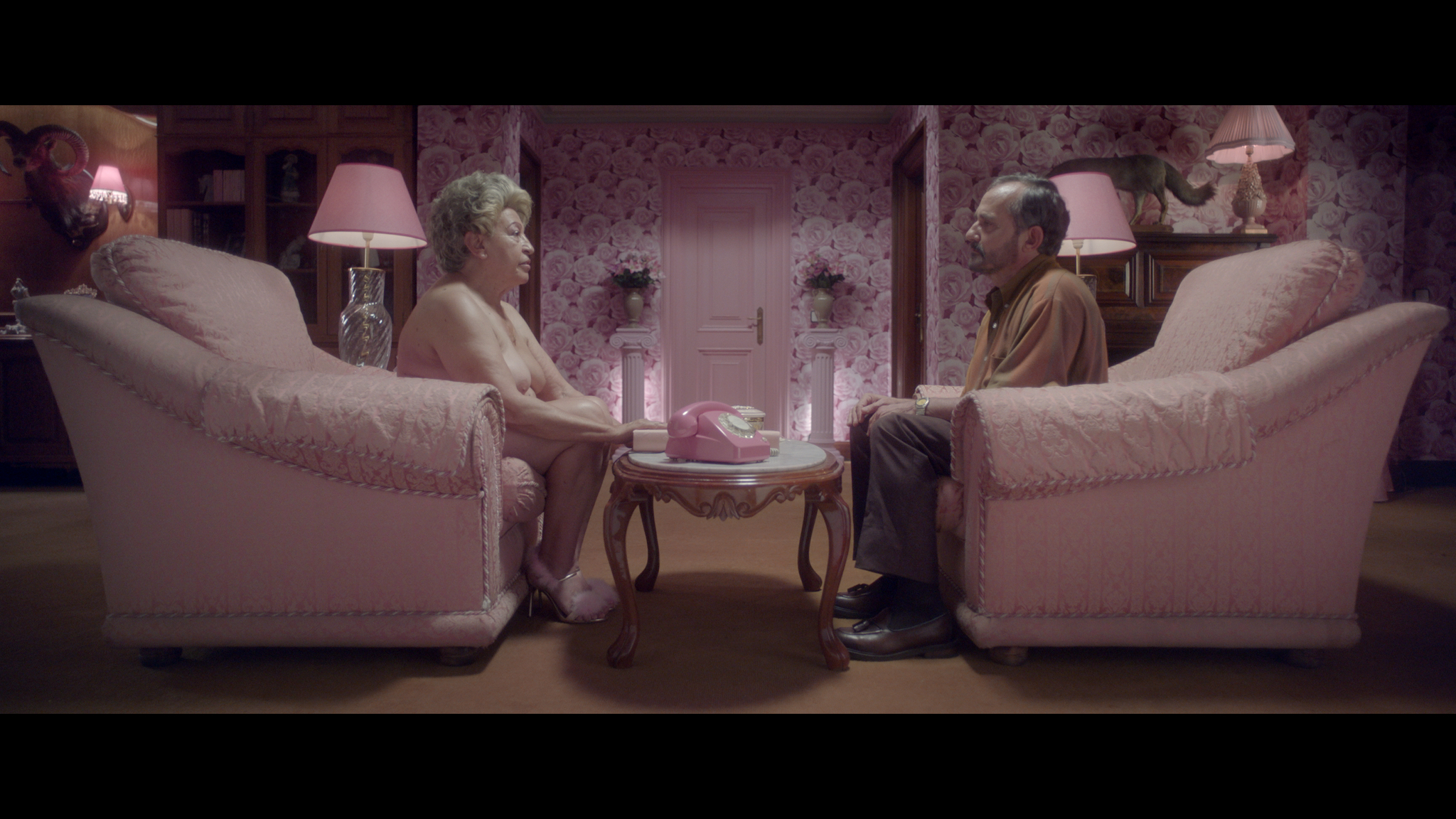 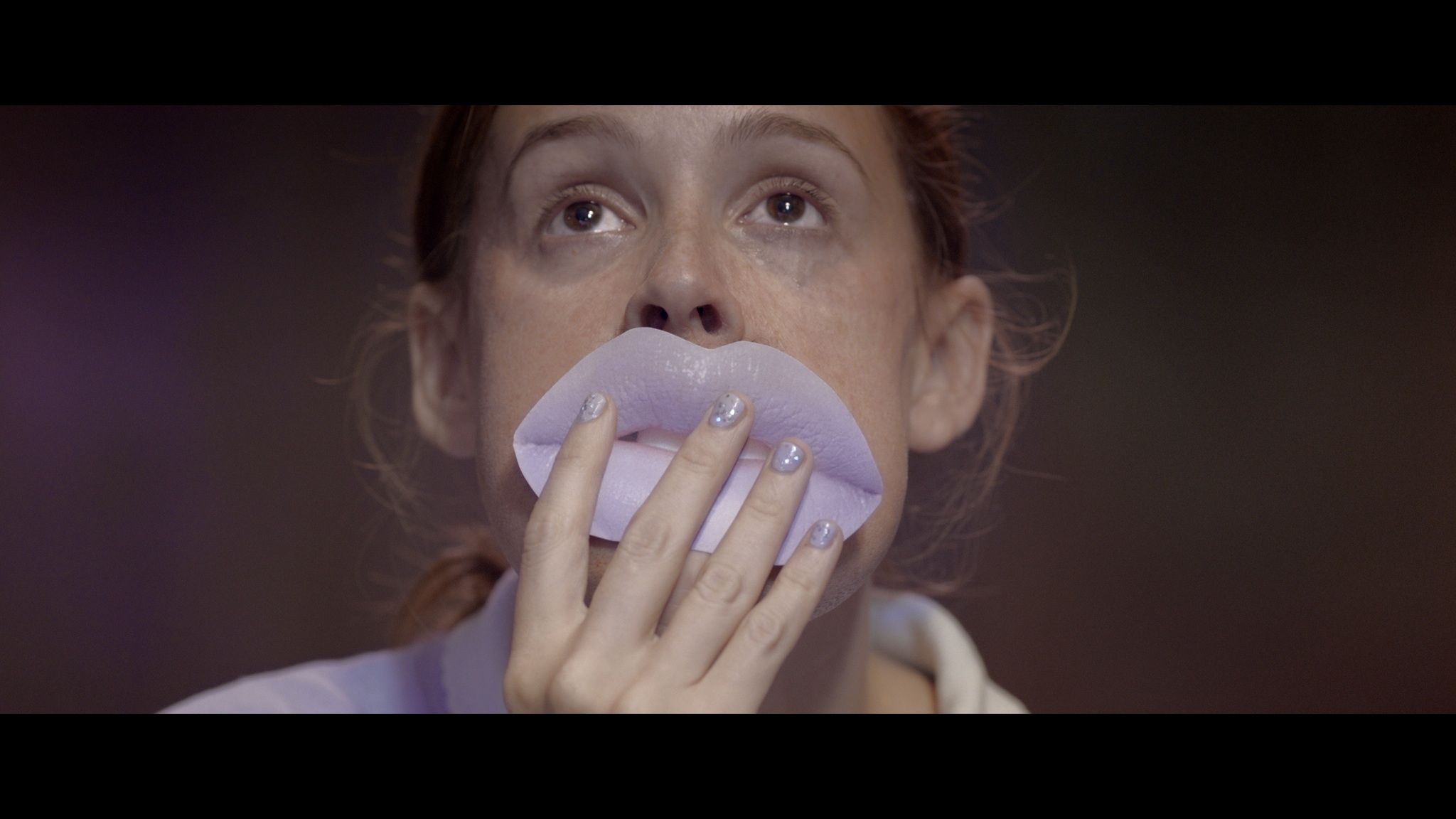 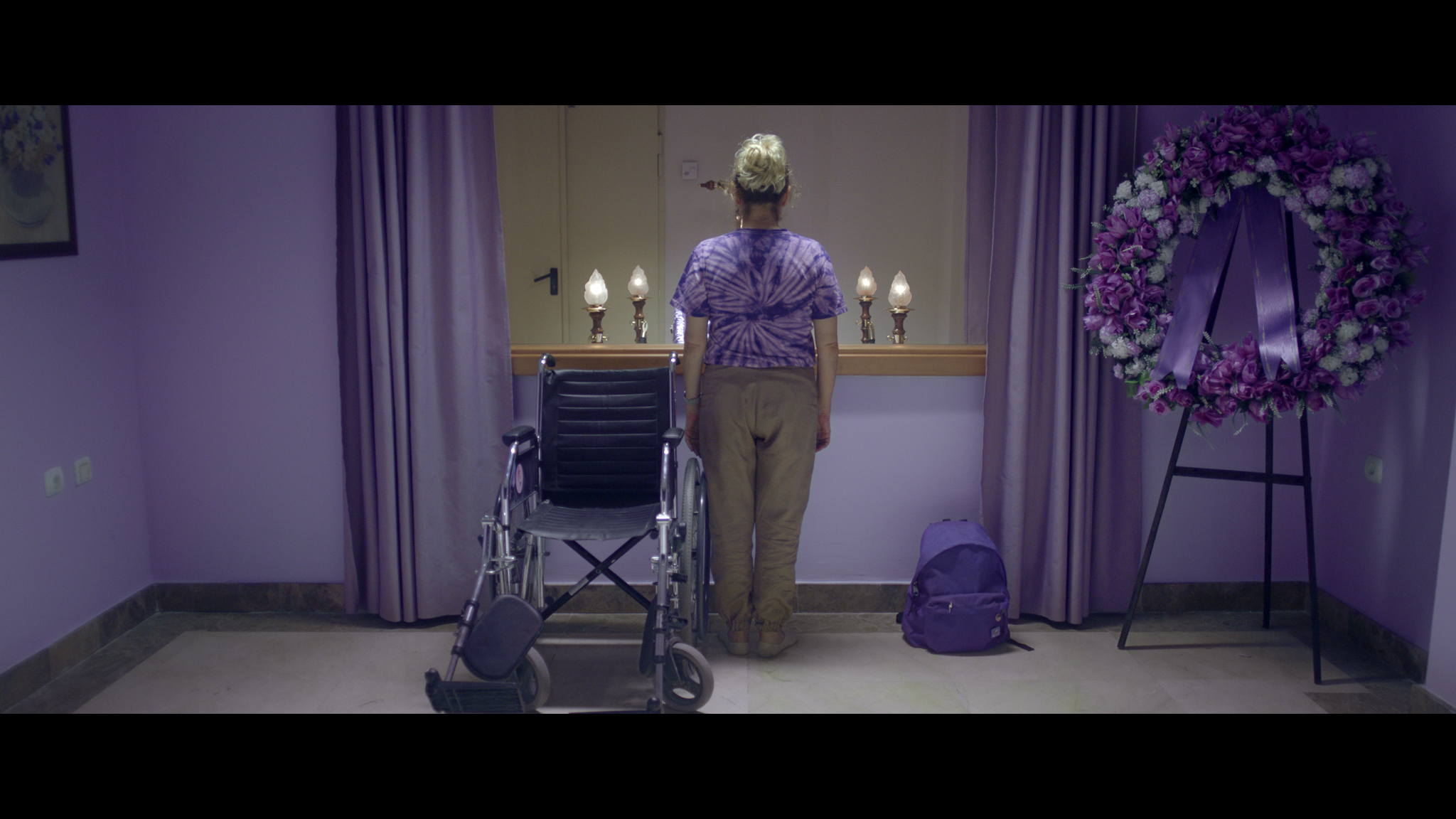 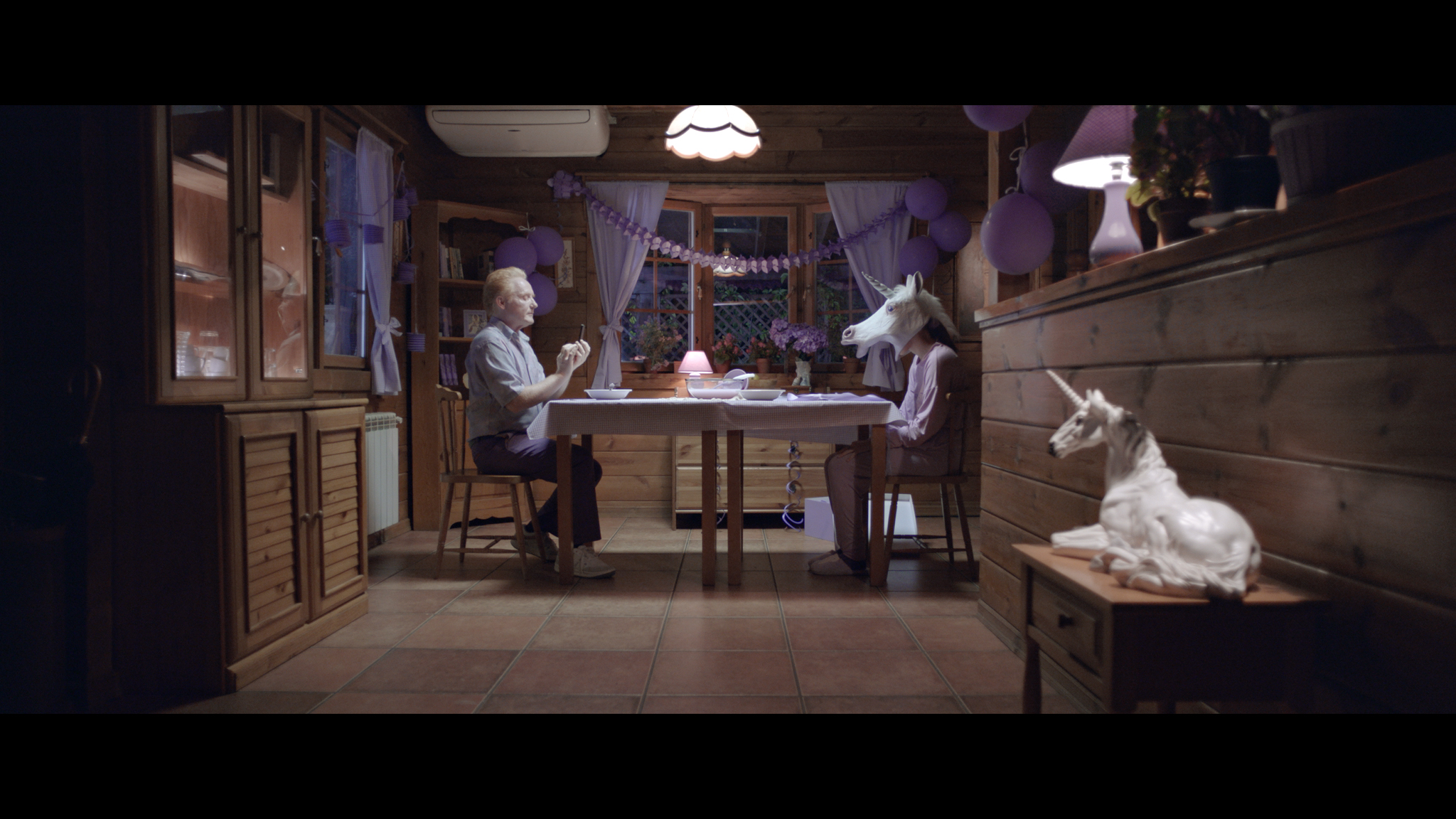 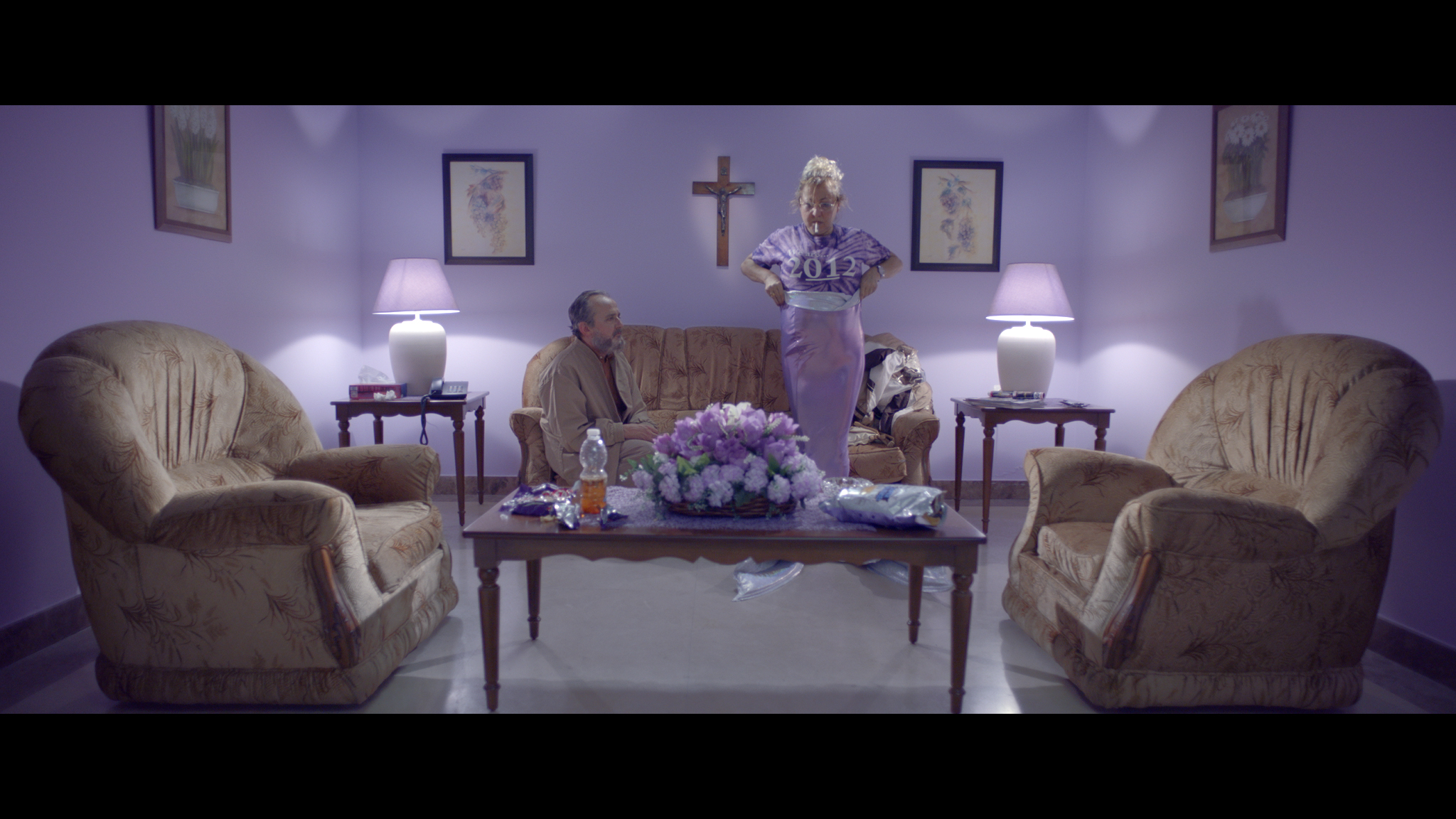 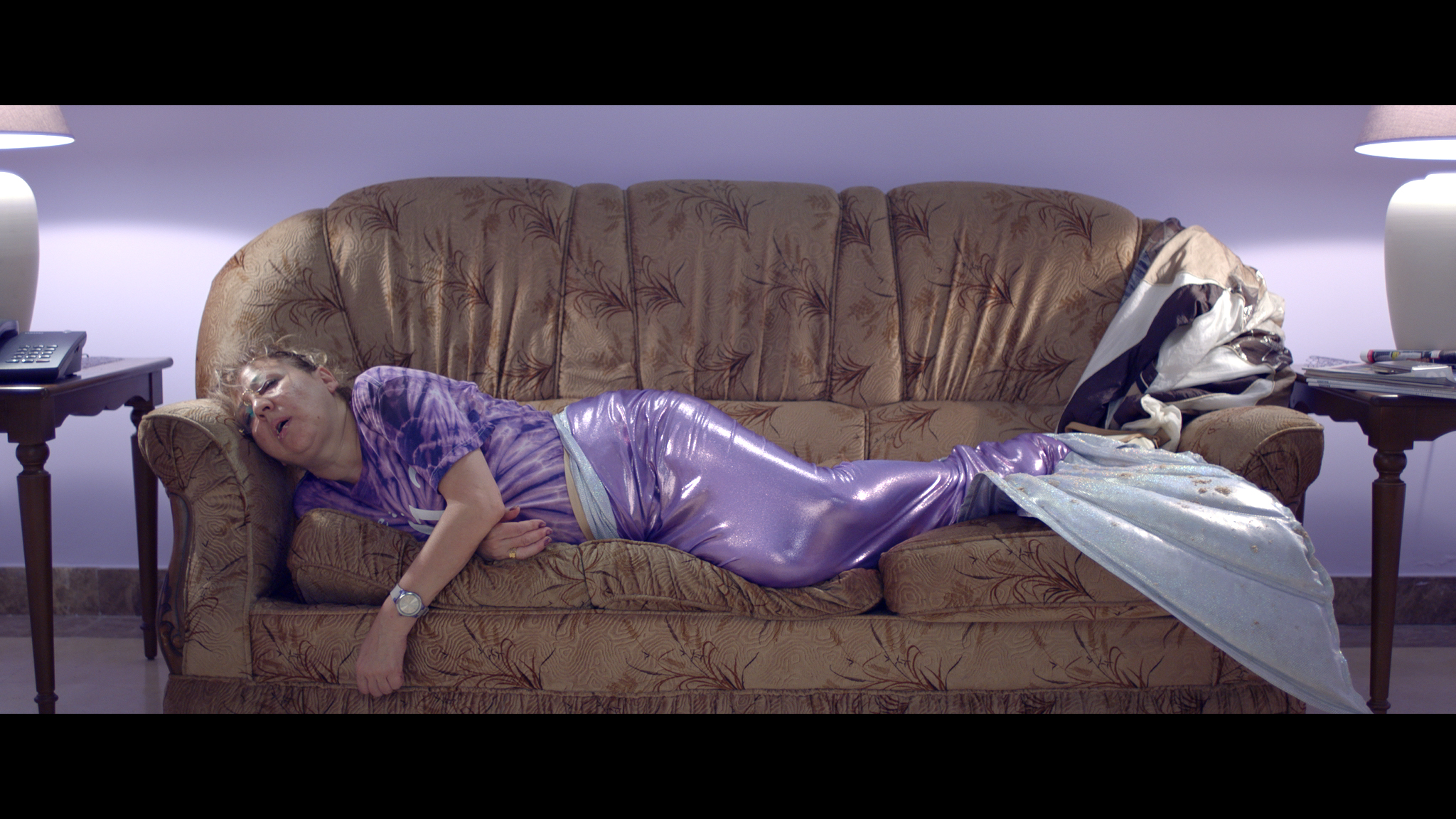 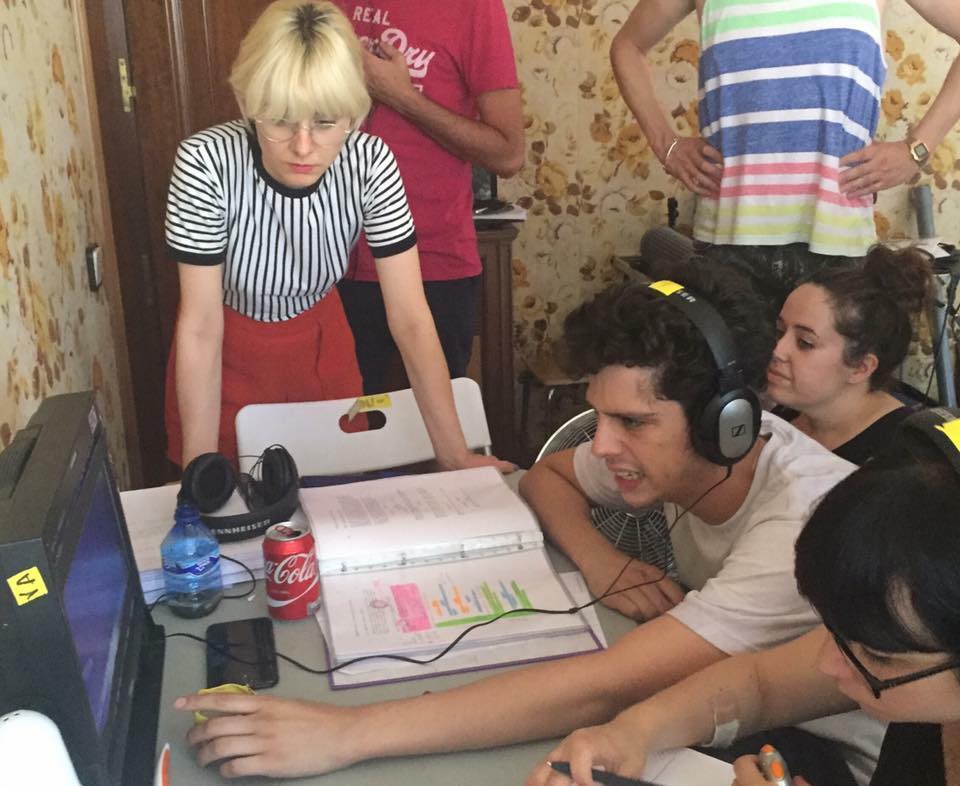 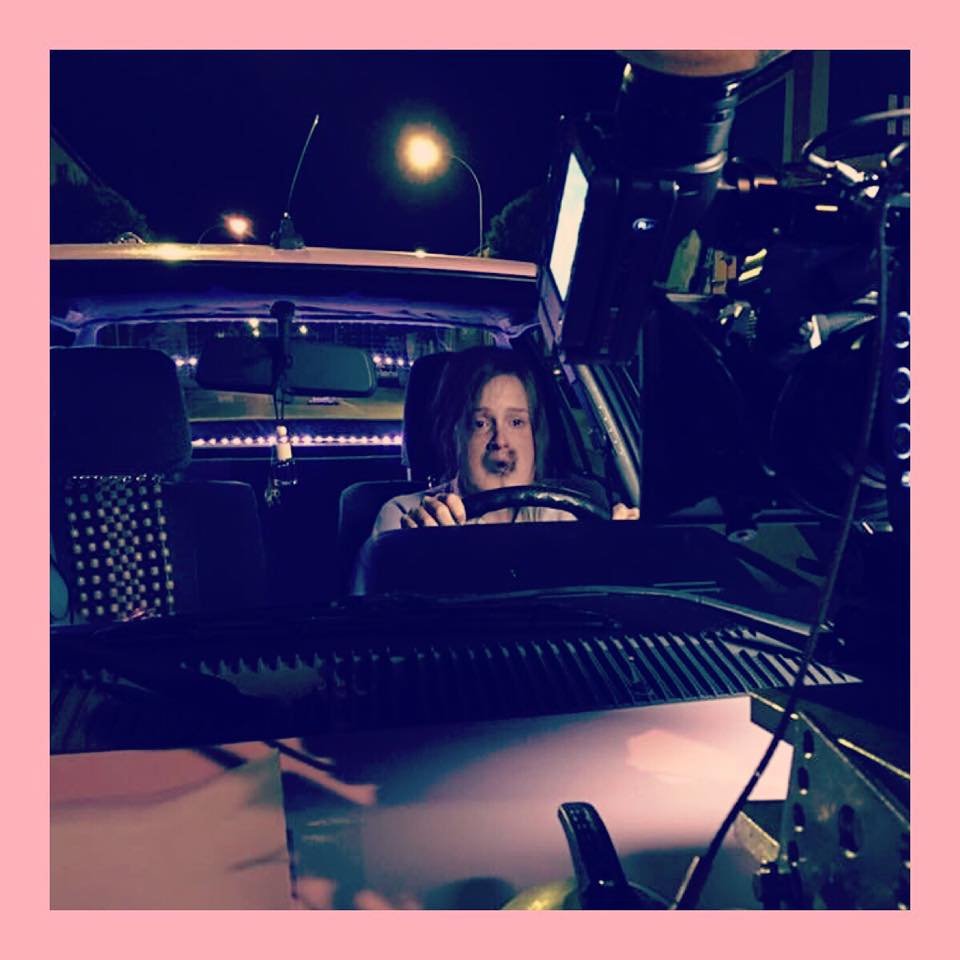 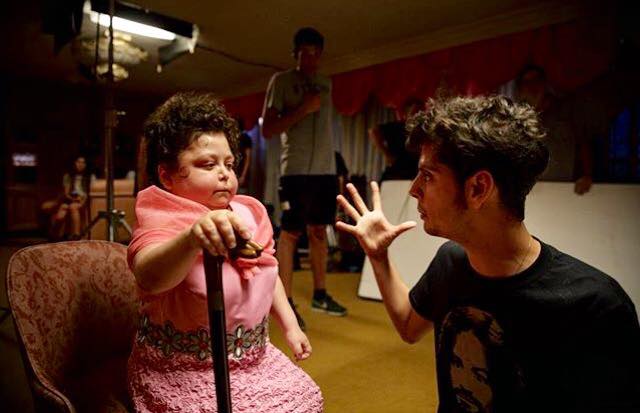 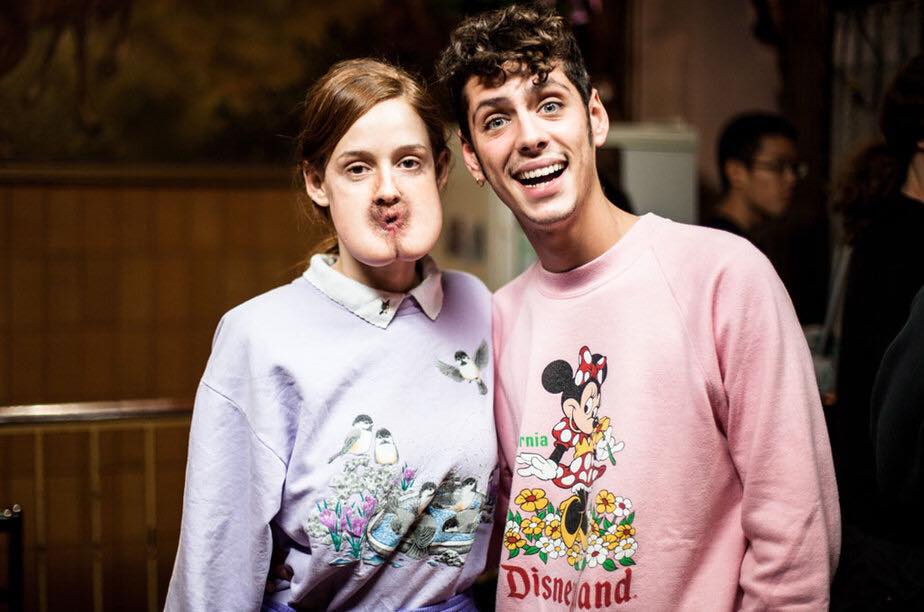 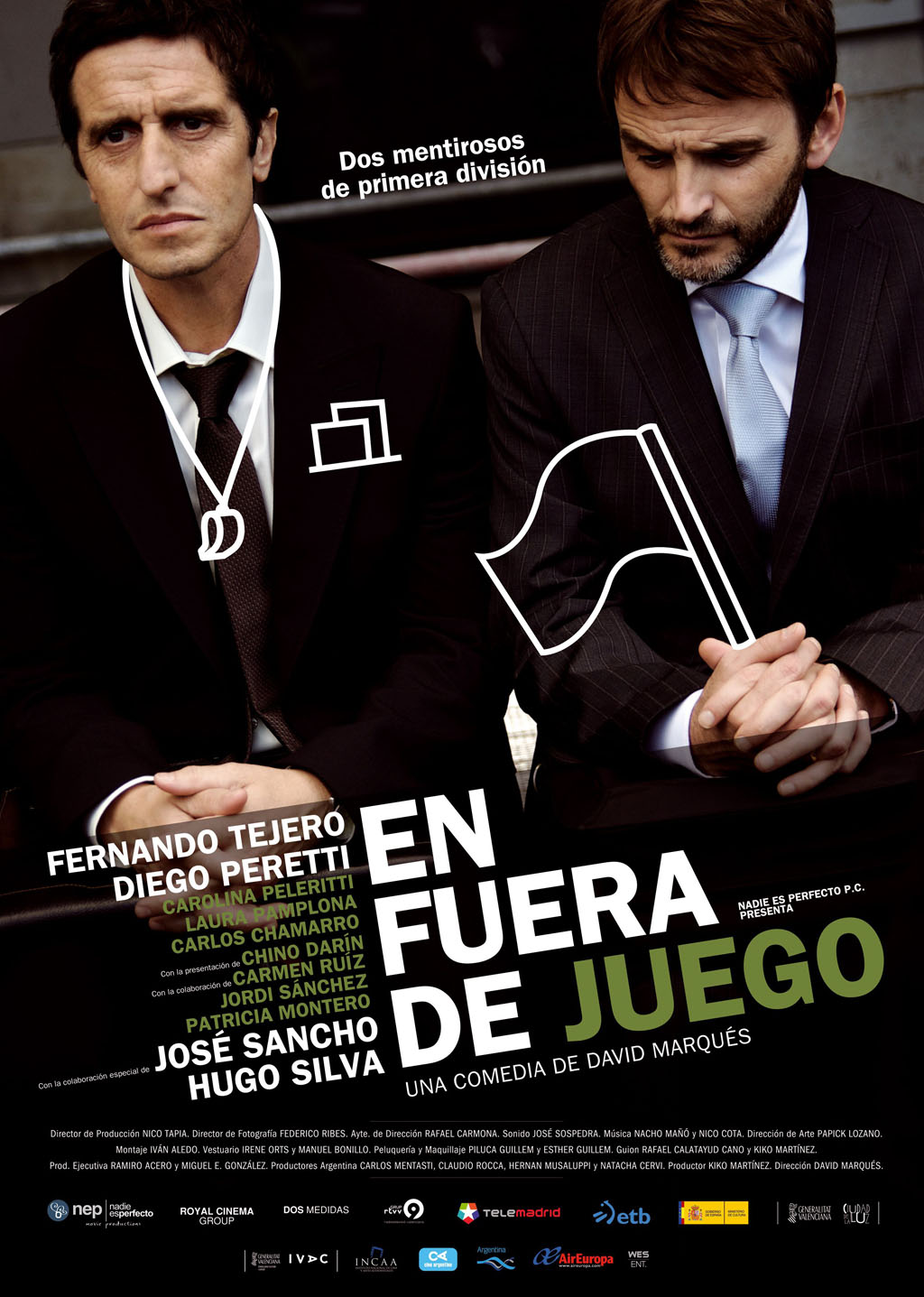 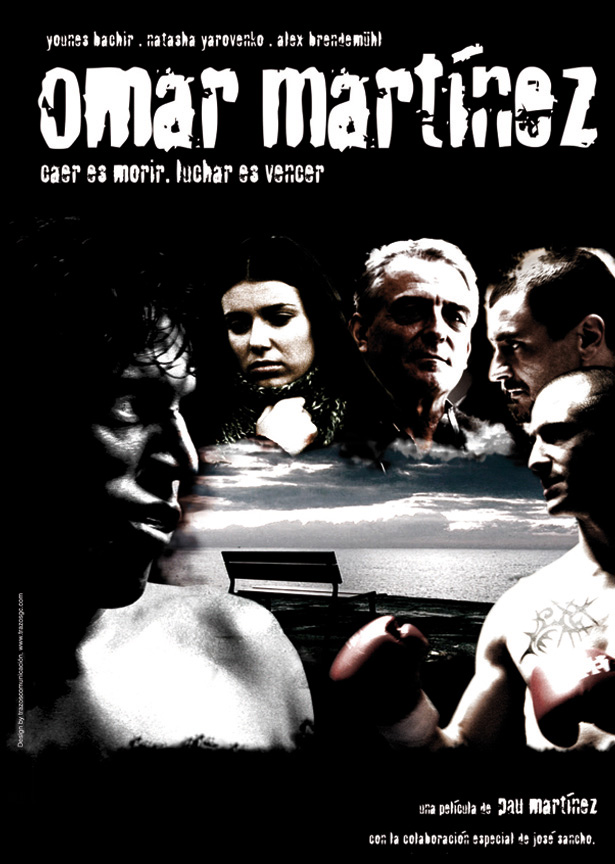 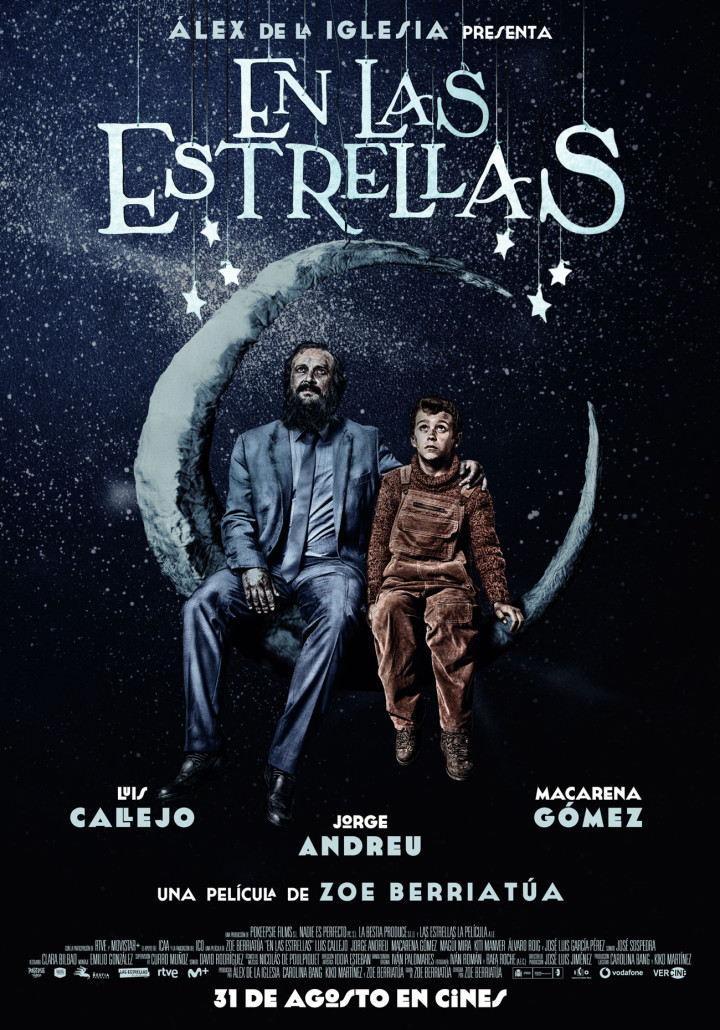