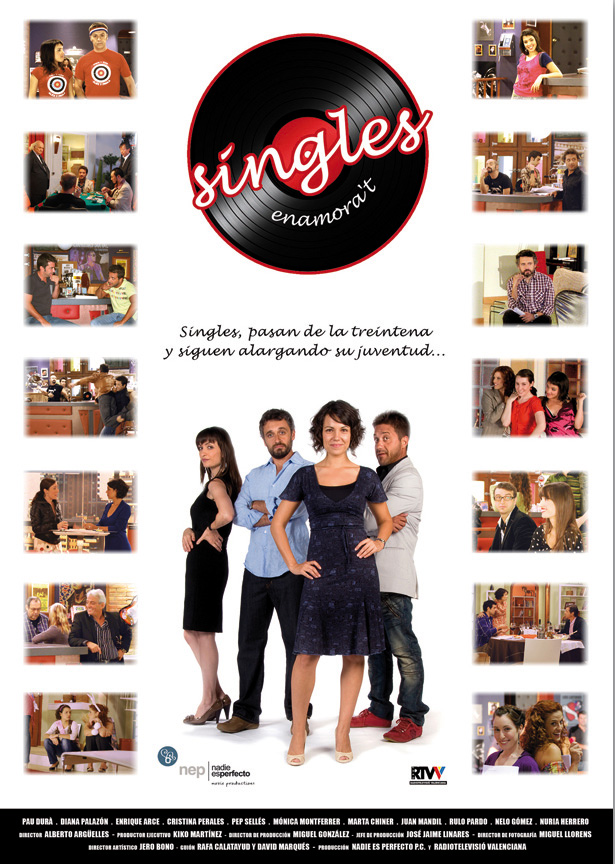 Juli (thirty-five years old) has just been dumped by Laura, his lifelong girlfriend with whom he lived, and in addition to the dread of his emotional life falling apart, he must find someone to share an apartment with because he cannot afford it on his salary alone. Fran (thirty-six years old), Juli’s life-long colleague, eternal “Peter Pan”, a liveable and successful businessman, but now ruined and penniless, he sees the opportunity to settle down in his friend’s apartment for as little as possible or, if possible, for the face… Gloria (thirty-one years old), has gone from being the number one executive in a large European multinational company to seeking a life in her native Valencia after making a million-dollar mistake, and, at her age, is looking for an apartment to share… 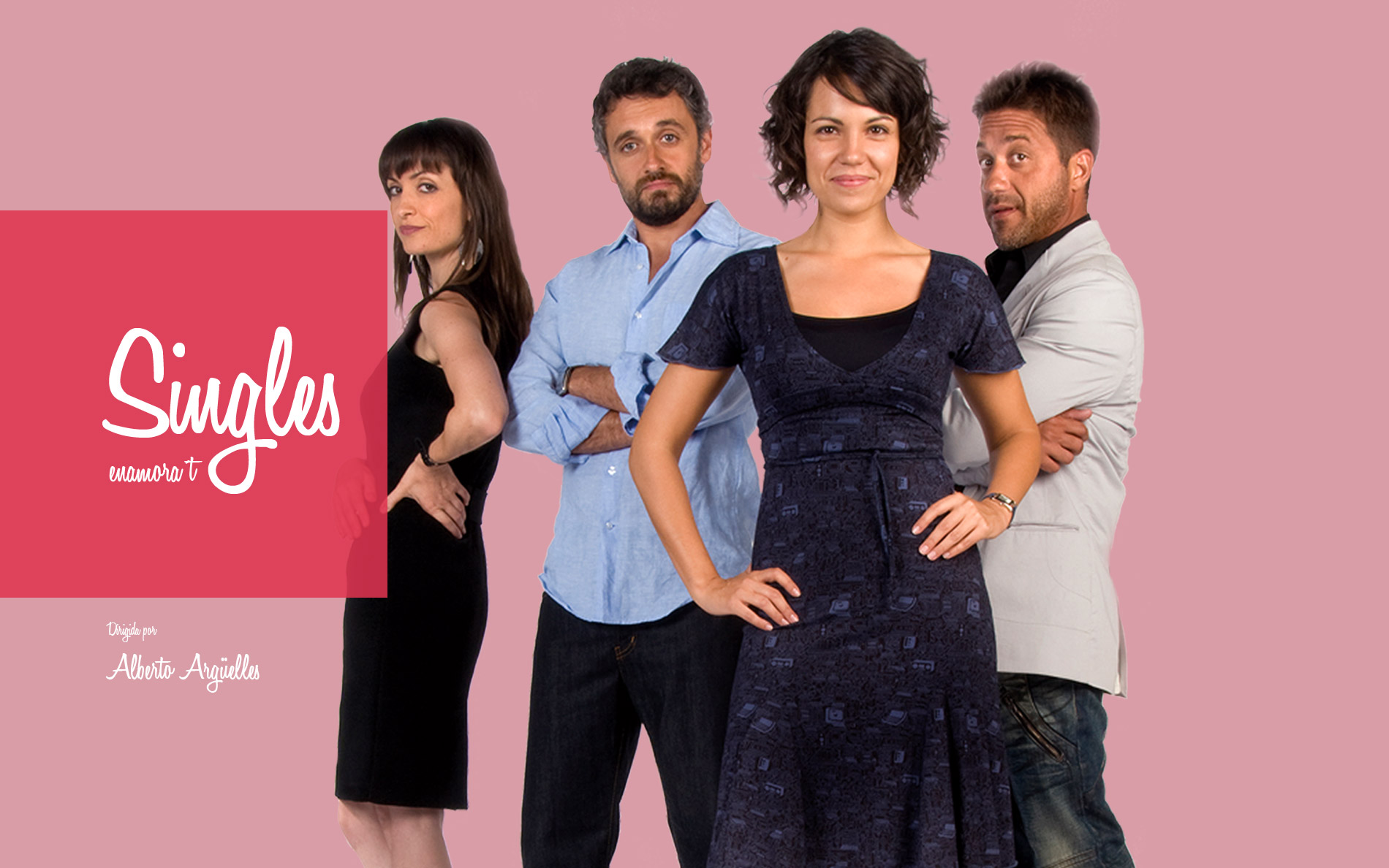 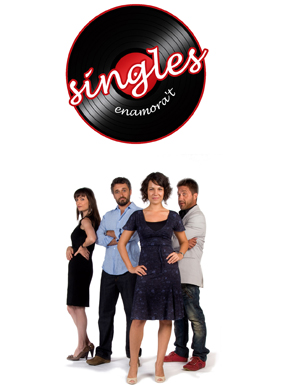 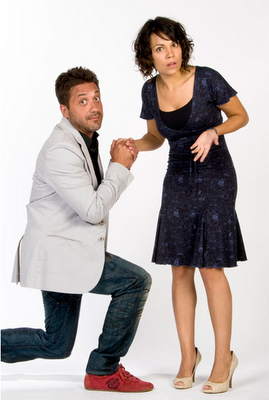 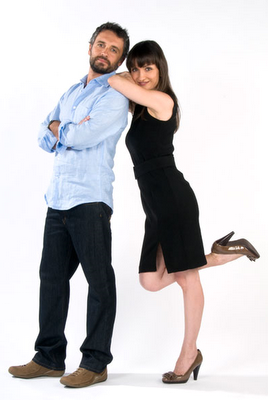 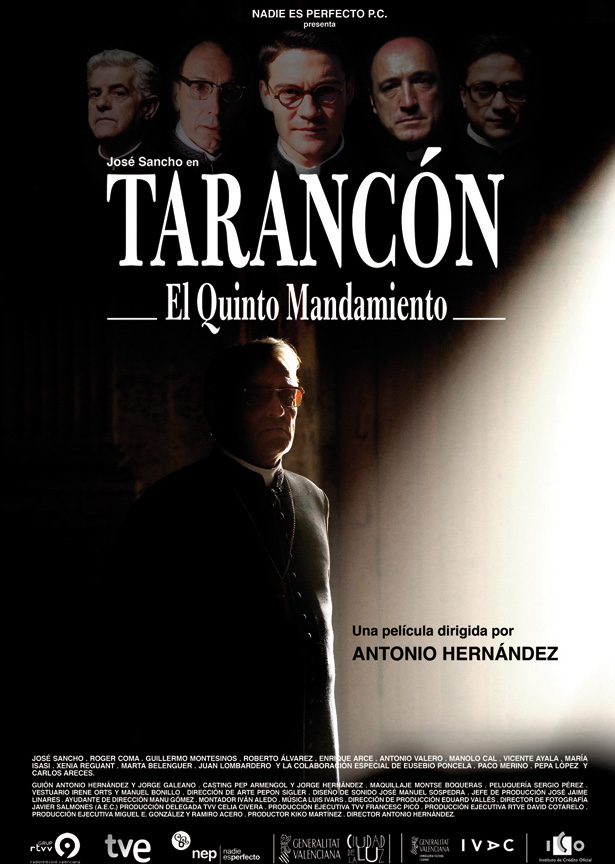 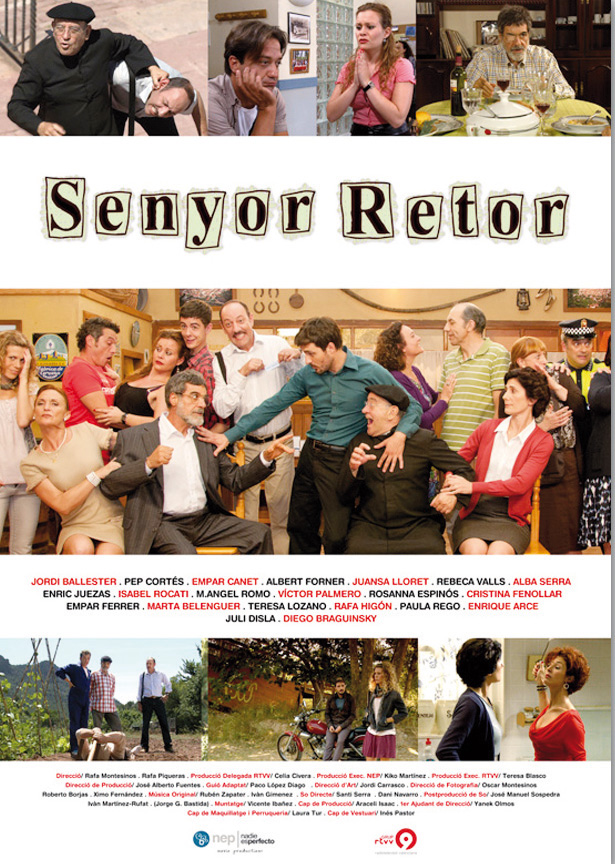