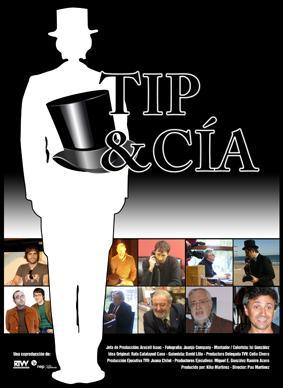 Tip & Cía is a documentary that tries to reflect the most important aspects of Luis Sánchez Pollack’s personality and career. Being such a wide and impossible to focus character, the program wants to concentrate on the most distinctively “Typical” aspects, and through the people who knew him and worked with him try to show what is the mystery of Tip’s humor. To do this we will focus on the most important themes of Tip’s humor (such as improvisation, his vision of the absurd, his different artistic partners (Top and Coll), his most famous numbers (Mauricita the shrimp, the glass of water), etc…) and the most interesting and unknown aspects of Luis Sánchez Polack’s life (his artistic beginnings as a painter, the death of his son, his way of being, etc…). All of this is seasoned by many of the legendary anecdotes that mark the life of the great humorist, a man who wasted his humor in his work and in his private life because he was such an inexhaustible river of talent that he was not afraid to run out. Tip&Cia serves as a tribute to a great humorist, a creator so incredibly lucid and sincere that he gave his all every time, reaching the top of his profession achieving the most difficult thing: making the most complicated thing there is (making people laugh intelligently) seem the easiest thing in the world. 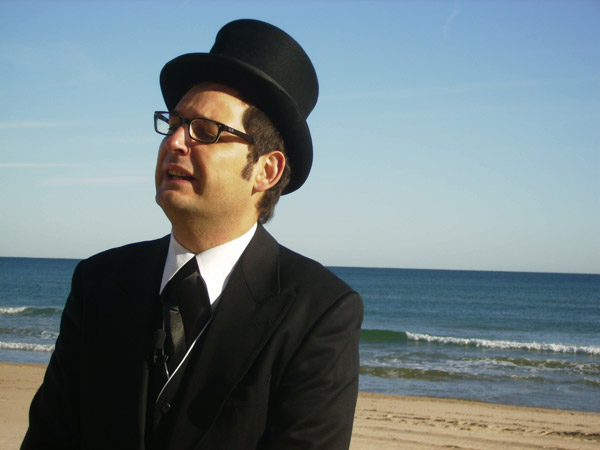 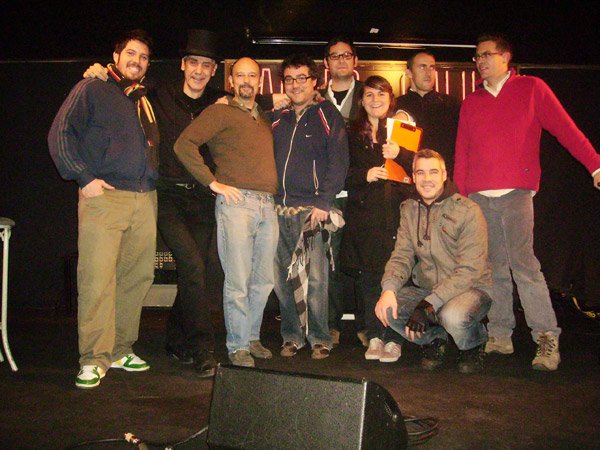 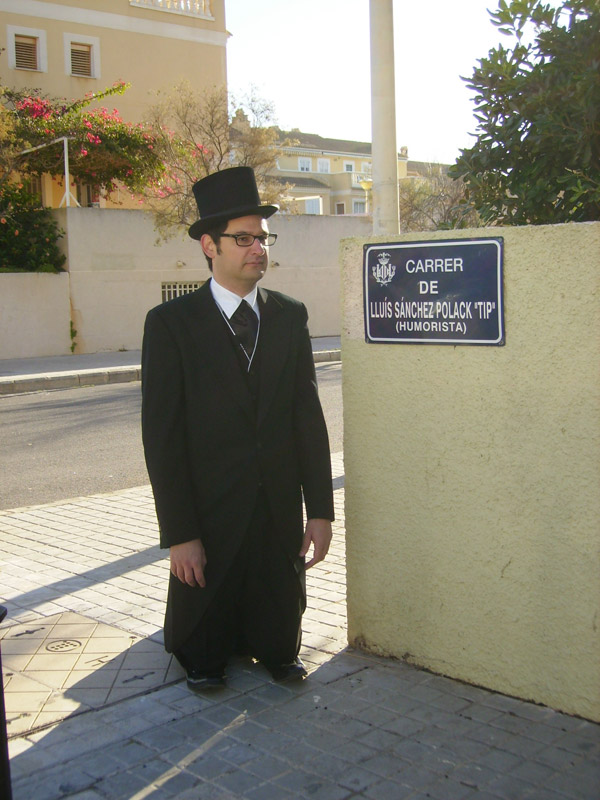 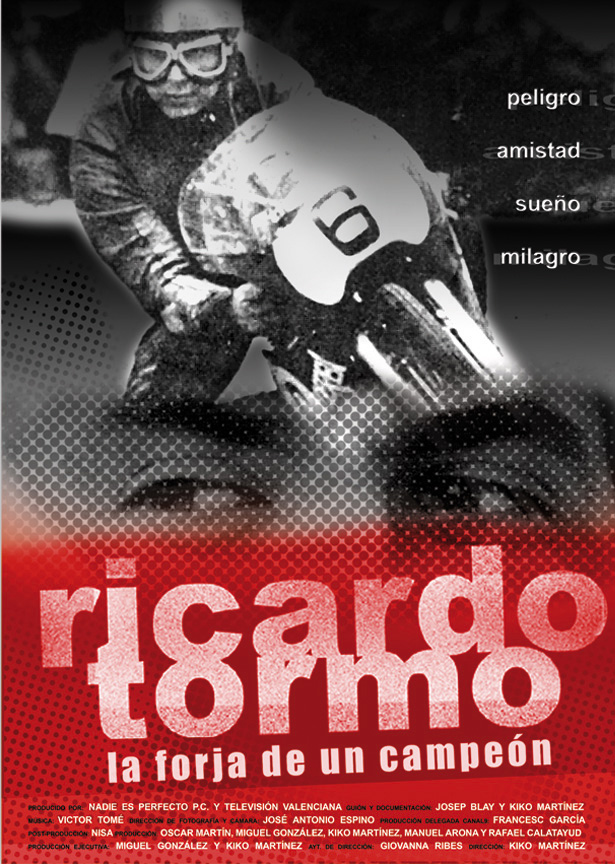 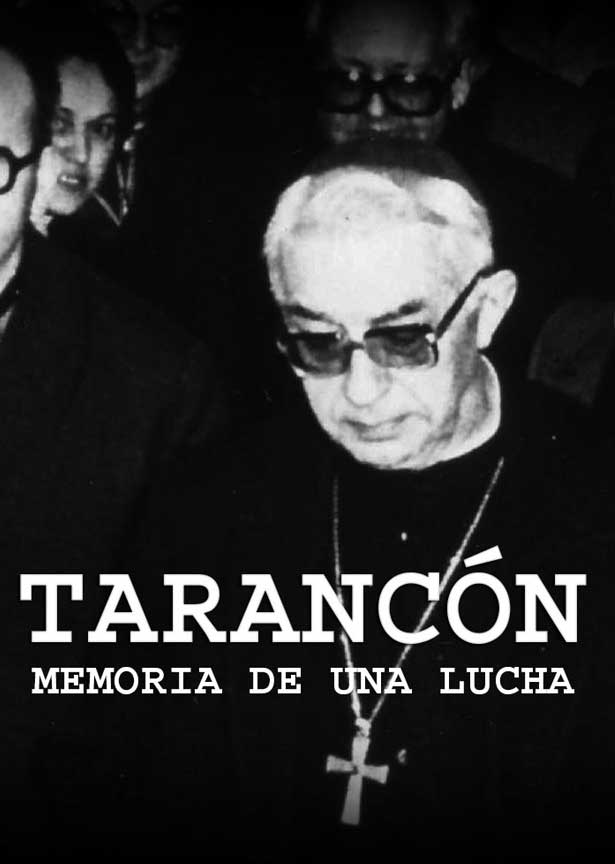 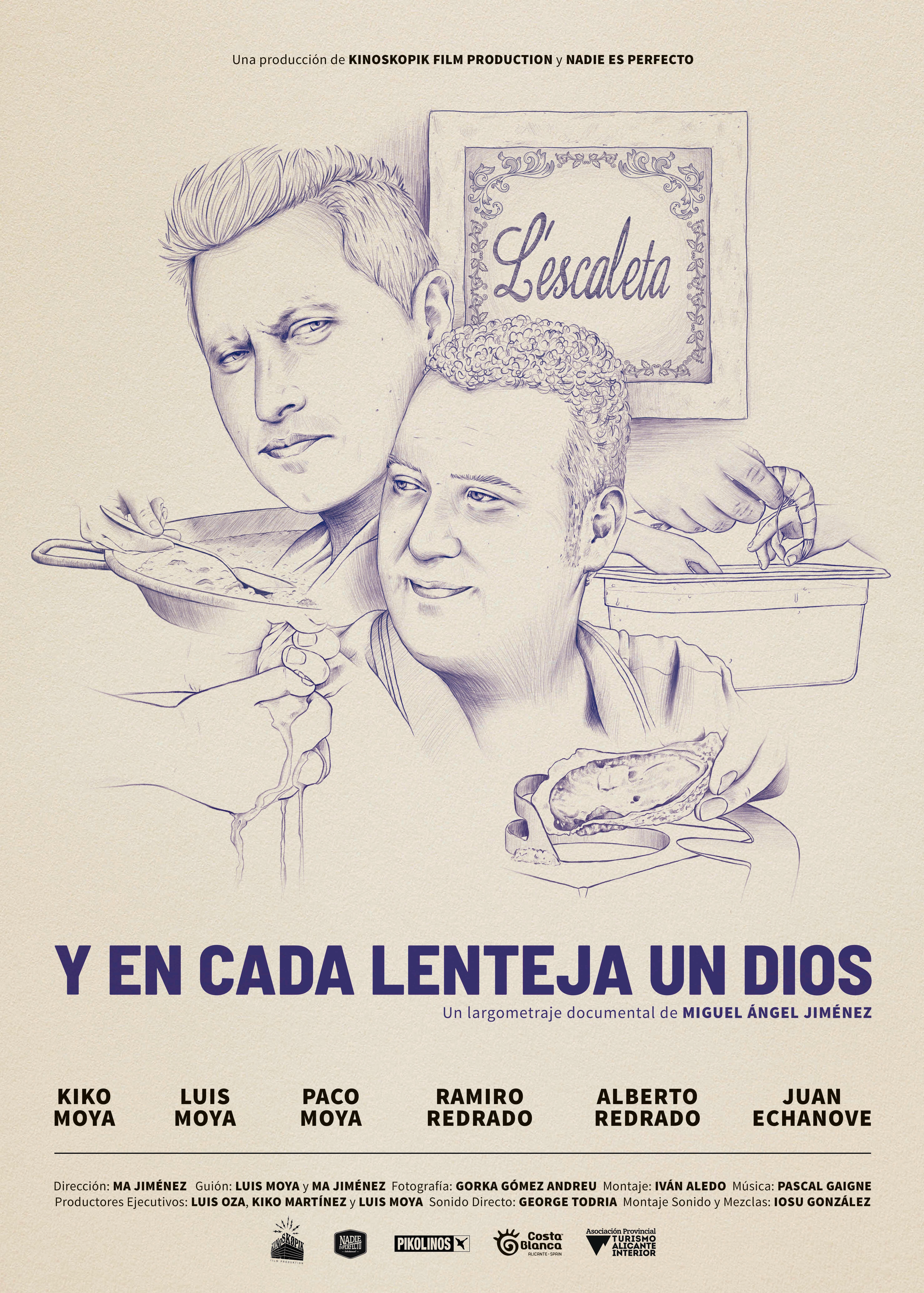